As part of Scottish Apprenticeship Week, we talk to former apprentice Euan Eddie about his time as a modern apprentice at CompanyNet.

How did you find out about the apprenticeship?

I found out through an external training provider. After doing a course with them, they suggested the apprenticeship program at CompanyNet.

Why did you decide to do the apprenticeship?

I thought it was a good route coming into a new career. I previously worked in the hospitality industry and was looking for a new break. It was a good opportunity to learn and get job experience at the same time. 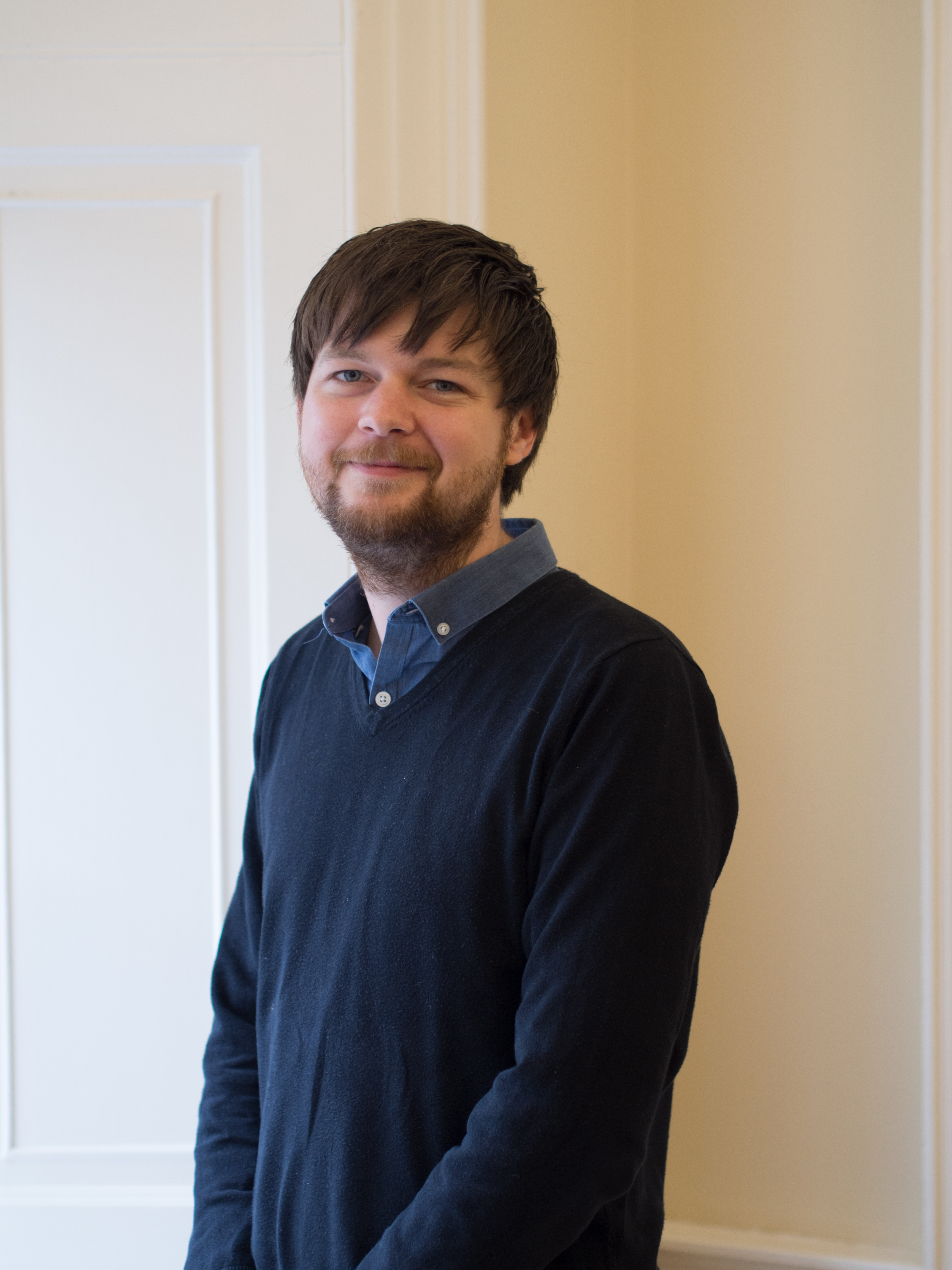 “My apprenticeship gave me the chance to build my technical skills while working in a real environment.”

There were two interviews in the process. The first interview was a presentation, where you had to talk about something you are passionate about. The second interview is a more formal interview with some senior members of staff.

What is it like to be apart of the CompanyNet team as an apprentice?

You are treated just like everybody else and you get a chance to work with everyone. It gives you a lot of exposure quickly to client facing roles and different roles within the business and gives you a good understanding of not just how the business works but the IT sector in general

What were you looking to get out of the experience?

I was hoping to get a good start in a career in IT. I was looking to become a developer and to pick up a lot of technical skills and soft skills throughout the apprenticeship.

What is your role within the company now?

After finishing my apprenticeship and carrying on at CompanyNet, I am now an Office 365 & Azure Developer.

Would you recommend this to others?

Yes, for young people and for older people who want to change their careers.

Find out more about becoming an apprentice with CompanyNet.