The cloud is increasingly becoming part day-to-day life. Katherine Hamilton looks at the implications for SMEs and what options are out there.

Once upon a time talking about clouds was just another example of that perennial British obsession with the weather.

You may have been able to debate whether the dark cloud hovering over the Edinburgh skyline was Cumulus, Stratus or Cirrus but you certainly wouldn’t have been able to get a satisfactory answer to a question that is fast becoming the new favourite topic of conversation; is the cloud safe and should I use a public or a private offering?

In the last four to five years the topic of Cloud Computing has fast risen to the top of the pile of issues that every company needs to resolve.

The fact of the matter is, with companies like Microsoft, Amazon and Apple actively promoting their Cloud services above all others (Microsoft asserted at their recent World Partner Conference that Cloud Computing is their number one focus at the moment) it is fast becoming a thing of the past to rely solely on traditional in-house servers.

So there has never been a better time to really get to grips with what ‘The Cloud’ is and why it is fast becoming the most important tool your company could have.

It is useful at this point to state that ‘Cloud’ is a generic term and a useful conversation piece, but below this catch all term there are variations.

With both options there is the opportunity to use all the scale, efficiency and utility of cloud computing that big providers and some SMEs are getting into but are doing in such a private way that the customer can have the added security or data integrity that they feel they need.

However, it is important to know the differences so that you can make the best choices going forward.

The Private Cloud can be your own private data centre right the way through to a host solution and in its simplest form, is an infrastructure that is operated solely for an individual organisation.

The business model around the Private Cloud is still very much traditional, where someone has to buy the hardware upfront and then implement it over a period of time, and that economy of scale means that the business model is a good proposition

Undertaking a Private Cloud offering requires a significant level of time, energy and investment in order to virtualise the desired Business Environment and places all of the responsibility and decision making firmly in the hands of the individual business.

Self-run data centres are, as a general rule, capital intensive as their allocations of space and hardware have to constantly be refreshed requiring further expenditures.

Due to the fact that users still have to manage their own Private Cloud as well as buying and building them in the first place they do not benefit from the attractive ‘hands-free’ appeal of the Public Cloud as companies will definitely require in-house IT teams.

However, despite significant overheads there are clear business benefits that result from choosing a Private Cloud offering; most significantly added security and data integrity.

Running a data centre on site means that you have more control over your data as you are in charge of monitoring what is put in the cloud, by whom, and when; security clearances can be assigned and there will be the added benefit of this type of cloud operating within the firewall.

Additionally having an on-site Private Cloud guarantees that it will fall under the same regulatory system as the country a company is based in meaning you can always be sure which laws apply to the access to your data from outside.

This makes the Private Cloud an ideal choice for those operating in industries where conformation to strict data security and privacy laws are vital, such as the financial industry, or companies which are large enough to run a data centre effectively and efficiently on premises.

The Public Cloud in more of a “pay as you go service” over the internet where the infrastructure and other applications are hosted offsite by a cloud service provider, like Microsoft, Amazon or Apple.

This means that the company’s cloud can sometimes be hosted in an entirely different country, or even continent.

Public Cloud offerings are appealing to many companies because they reduce the complexity and long lead times in development as well as being generally cheaper to run.

Beyond procuring the actual Cloud Services, what the Public Cloud offering is actually achieving is the movement away from a traditionally ‘IT’ based service to a much more information services based solution.

Organisations can trim their IT budgets because they don’t have any physical hardware to buy, or maintain, as well as paying on a needs based basis, such as the amount of users required.

The Public Cloud is, in a sense, a log in and go technology which requires little to no ‘techy’ wherewithal on the part of the company using it and so it is ideal for start-ups and small to medium companies where overheads must be kept to a minimum.

In terms of the ‘unlimited’ (if there is one we haven’t reached it!) scalability, versatility and simplicity to use the Public Cloud out does the Private one.

The reality is that there are few organisations anywhere who can replicate the operational procedure and investment levels that are being put into the public cloud by companies like Microsoft.

Whilst the Private Cloud may be able to set its own security standards there are things that Public Cloud Providers are doing that go beyond what you could achieve on an individual level i.e. “assume breach”, which is something that both Microsoft and Amazon advocate; anticipating that there will be a breach to their security and putting significant resource into being ahead of that game.

These are the types of investments and procedures that normal enterprise levels simply do not have the wherewithal to continue. The focus is obviously entirely on ensuring that trust is built for consumers of cloud services as the price for failure is quite large.

The Best of Both Worlds? Hybrid Cloud

Obviously the Private and the Public Clouds have their triumphs and their pitfalls and it is, perhaps, over simplified to assume that we are headed towards total adoption of cloud technology and the abandonment of everything that has come before it- this is highly unlikely.

We all want the best solution for our business when it comes to upgrading technology, and recently there’s been some talk about the hybrid cloud as a ‘best of both worlds’ solution.

Indeed, it’s becoming obvious that the future of enterprise IT is heading in the hybrid direction, with a mix of on- and off-premise services being preferred to an all or nothing approach

In fact 45% of companies rely on a least one Software-as-a-Service (SaaS) application already and a third use some form of Infrastructure-as-a-Service (IaaS) such as Microsoft Azure or Amazon Web Services.

Theoretically the promise of hybrid cloud is that it will draw upon both the economy of scale and efficiency associated with a Public Cloud without exposing data to outside vulnerabilities by storing it locally.

It sounds perfect but the question is does a hybrid cloud really offer a best of both worlds solution?

What is Hybrid Cloud?

In a blog post, Dave Bartoletti, principal analyst of Forrester Research, defined hybrid cloud as “a cloud service connected to any other corporate resource.”

He further notes that your business already has a hybrid cloud if it have anything in its data centre that is connected to a SaaS application.

This means that many companies will already be using a hybrid environment for certain business processes. F

or example, you can monitor and manage leads and contacts as part of a sales system like Dynamics CRM whilst using an email system that is hosted on premise.

In our last blog in this series we talked about the difference between public and private clouds, a hybrid cloud is a combination of both of these options to form a more specific solution.

The goal of a hybrid cloud is to combine services and data from a variety of cloud models to create a unified, automated, and well-managed computing environment.

In other words, with hybrid cloud you don’t have to take an all or nothing approach to data storage.

Security is important to all companies whether in the Private or Public sector; no-one wants proprietary or classified information to be stored in a public environment, which is why it’s logical that some data remains on premise.

But at the same time, there is a lot of data that can be stored on the cloud, minimising the need for hardware – which needs to be bought and maintained.

This is a model that is being trialled, even at the highest levels in British Government; the UK Houses of Parliament announced last year they would be adopting a cloud offering, Office 365 in fact.

The model the Houses of Parliament adopted has become increasingly popular, with only data that was always destined for the public domain being delivered through the cloud.

It was the ability to store terabytes worth of data that really drove the adoption of cloud technology in that project and in the millions of other projects like it.

Additionally, hybrid solutions can make working remotely, as well as on the move, much easier to manage.

Microsoft has positioned themselves uniquely to deliver IaaS, Saas as well as PaaS (Platform-as-a-Service) on a cloud based solution.

This means your company can use Office 365’s online functionality to access documents on the go, or login to an online version of SharePoint to access information remotely.

The good news is, this technology is only going to become more fine-tuned in the future. 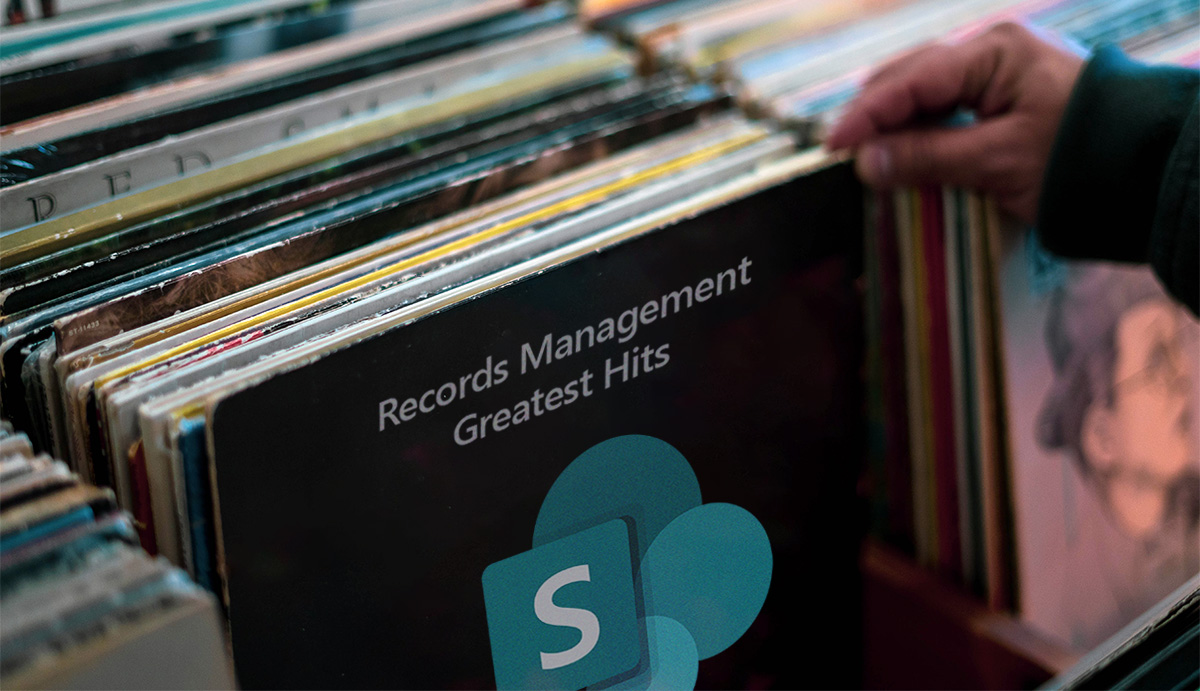