We held a fantastic party this month to celebrate 20 years in business.

The opulent surroundings of the George Hotel played host to customers, partners and staff past and present as we celebrated CompanyNet’s 20th anniversary.

CEO Andy Hamilton and co-founder and former CEO Neil Francis spoke about the journey that the company has taken, and our remarkable resilience in a highly-competitive and ever-changing industry.
END_OF_DOCUMENT_TOKEN_TO_BE_REPLACED

As part of our 20th anniversary celebrations, here’s a brief look back at our various office locations over the years. 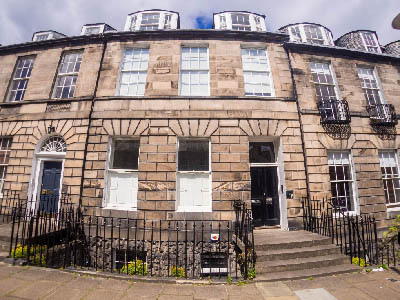 Our first location was in the basement of this small house in the north east of the New Town. It was here that we spent our first year growing as a business.

We quickly outgrew these small premises, and it was time for an upgrade… 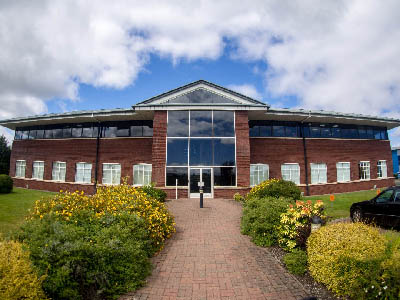 In keeping with the modern nature of our young business, CompanyNet moved to swish new offices at Riccarton, in a business park on the Heriot-Watt University campus.

From here, we developed relationships with important customers from Scotland and around the world, including Burmah Castrol, who went on to acquire the business for a time.

One of our other early customers was right next door – the Scotch Whisky Research Institute. And, shortly after we left the campus, Scottish Water moved in; in a strange twist, they recently became one of our biggest customers. 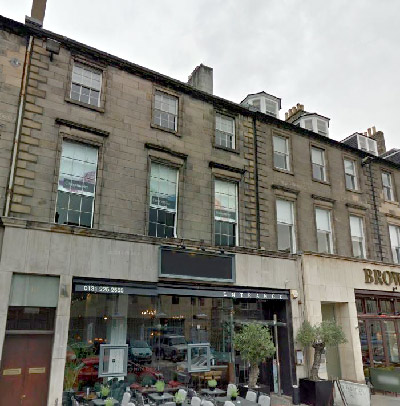 Riccarton served us well as we grew as a business, but it was always a remote location – far from the centre of Edinburgh and from transport links. In September 2013, we upped sticks and moved to Clarence House, a Georgian building slap bang in the middle of the city.

When we arrived, we held a special opening event, with Microsoft’s country manager for Scotland, Chris Forrest, formally cutting the ribbon. We’ve been here ever since. 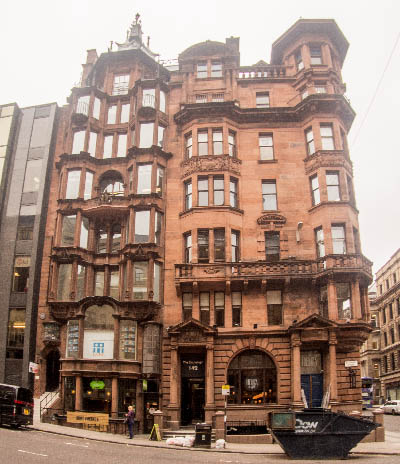 Last year, we opened an office in Glasgow, to better serve our customers who operate in the west.

Based in the historic Hatrack building, the new office is another city centre location, and allows our team (who live across the Central Belt) another choice of base office.

If you need to contact us, now you know where to find us! And if you can’t come in person, you can always drop us a line about how we can work with you to change your business for the better.

Travel back with us through two decades in business, and discover twenty milestones that made CompanyNet the success it is today.