The Crown Commercial Service has confirmed that CompanyNet has secured a place on the Technology Services 3 Framework, further bolstering our position as one of the UK’s leading technology partners. We are very proud to add this achievement to the other frameworks we have been appointed to, which has included every iteration of the Digital …

It is now a simple truth that the Microsoft 365 platform is mature, secure, stable, and here to stay. While it is clearly desirable to move away from the costs and constraints of on-premises infrastructure, the journey to Microsoft 365 is one that can be tricky to navigate by yourself. Whether your organisation is making …

One of the challenges of working from home with Microsoft Teams is that it’s much harder to gauge how those in a meeting feel about what someone is saying. In person, we intuitively pick up on what people are thinking about what’s being said, based on their body language. On a screen during a video call, it’s not quite as easy 😭.

A new feature, being introduced over the next month, aims to restore the ability to show how you feel about what’s being said, without interrupting the speaker. Borrowing somewhat from social networks like Facebook, Microsoft are adding emoji-based ‘reactions’ to the video meeting experience.

It’s a common problem – you’re happily using Teams, when you get distracted by some activity, or a colleague messages you. You switch to another area of Teams to address the task at hand. Moments later, though, you want to go back to what you were originally working on… but where did it go?

Never fear. Much like the back button in popular browsers, Teams is now gaining a ‘History’ menu, which will let you retrace your footsteps through Microsoft Teams.

Retrace your steps in Teams

Thanks to the new History menu, it will be a piece of cake to navigate to previous locations. By simply hovering over the ‘back’ and ‘forward’ buttons at the top of the Teams window, you will be able to see all the tabs, conversations, teams and files you recently looked at.

Two new types of usage report – for Microsoft Teams and Microsoft Search – are being rolled out to Microsoft 365 in February 2021. Here’s what you need to know.

Admins will be able to find a new Microsoft Teams usage activity report in the usage reports section of the Microsoft 365 Admin Centre.

The report gathers together data from across your organisation’s use of Microsoft Teams, and reveals useful information both at an overall (tenant) level, and on a team-by-team level. This gives you a ‘big picture’ view of how your organisation is making use of Teams.

The Teams Usage Activity Report started rolling out in January, and everyone should have it by early February 2021.

Microsoft 365 Groups may not be as recognised a name as Microsoft Teams, but it is a key component how Teams operates.

The massive increase in Microsoft Teams usage because of organisations rapidly transitioning to remote working has meant that both Administrators and the Microsoft 365 platform have had to react to ensure operations run smoothly.

The Microsoft 365 Groups Roadmap highlights the future plans and features which are being released. This article aims to highlight the items which we think are worth your attention.

What are Microsoft 365 Groups?

Microsoft 365 Groups is the membership service for more than 22 collaboration apps and workloads within Microsoft 365.  The most visible of these for users is typically Microsoft Teams, but it also includes Yammer, Stream and Planner.

Microsoft 365 Groups were previously called Office 365 Groups. This relabelling aligns the service with the wider ‘Microsoft 365’ branding across the platform.  There is no change to the capabilities and the terms are basically interchangeable.

A Microsoft 365 Group does have a few similarities (but many differences) to a traditional Active Directory or Azure AD Security Group, which will be familiar to system admins.  Although Azure AD underpins the group identity management, the relationship with the collaboration workloads is a new capability and needs to be understood to prevent issues for users and administrators.

Productivity Score is a new feature of Microsoft 365 designed to let administrators monitor how productive your organisation is, and the extent to which staff are adopting the platform’s features.

It also lets you benchmark your organisation against others of a similar size. The idea is that you can take action where there has been limited take-up – ideally by taking steps to encourage user adoption, or alternatively by making a positive choice to disable a feature or tool.

Productivity Score is accessed via the Microsoft 365 Admin Center. It provides immediate information on how your organisation is using Microosft 365 via metrics including Communication, Meetings, Content Collaboration, Teamwork and Mobility. This data is gathered from across all your users from the last 30 days, and benchmarked against live data from peer businesses of a similar size.

It also provides a small number of metrics relating to the technology side, such as internet connectivity, and whether users have the latest updates installed. This helps admins ensure users are getting the best possible technology experience.

Each of the eight categories is given a score out of 100, which also provides you an overall organisational score out of 800. Admins can use this data about how Microsoft 365 is being used to make better-informed decisions.

Initially, Microsoft 365 Productivity Score included statistics for individual named users throughout your organisation. You could even download a spreadsheet showing precisely how much each individual, named user had used each Microsoft 365 feature in the last 28 days.

Microsoft SharePoint Syntex, the first product to come out of Microsoft’s larger Project Cortex, is now available under general release. But what is it, how does it work, and how much does it cost?

Syntex takes advantge of the advanced AI and machine learning coming out of Project Cortex to automatically categorise and classify documents based on models set up by the user. Using these models, Syntex can extract specific data and apply it as metadata to documents, as well as applying Sensitivity and Retention labels for information protection.

To implement a Document Understanding model, a you first need to provision a Content Center. A Content Center is a SharePoint site that’s used to create and store the different document models, as well as to apply those models to your Document Libraries.

When you have identified a document type you wish to model – such as Statements of Work, CVs/resumés or Purchase Orders – you can create the new model in the Content Center. On creation, the default action is to create a new Content Type; however, you can change this to use an existing Content Type if you have one already set up in your Content Type Hub.

After creating the model, you need to train it by adding in some example files. Syntex only requires five positive examples and one negative example, but more is always better if possible. Once the example files have been uploaded, explanations need to be created alongside them to train the model. The model can then be tested within the Content Center. 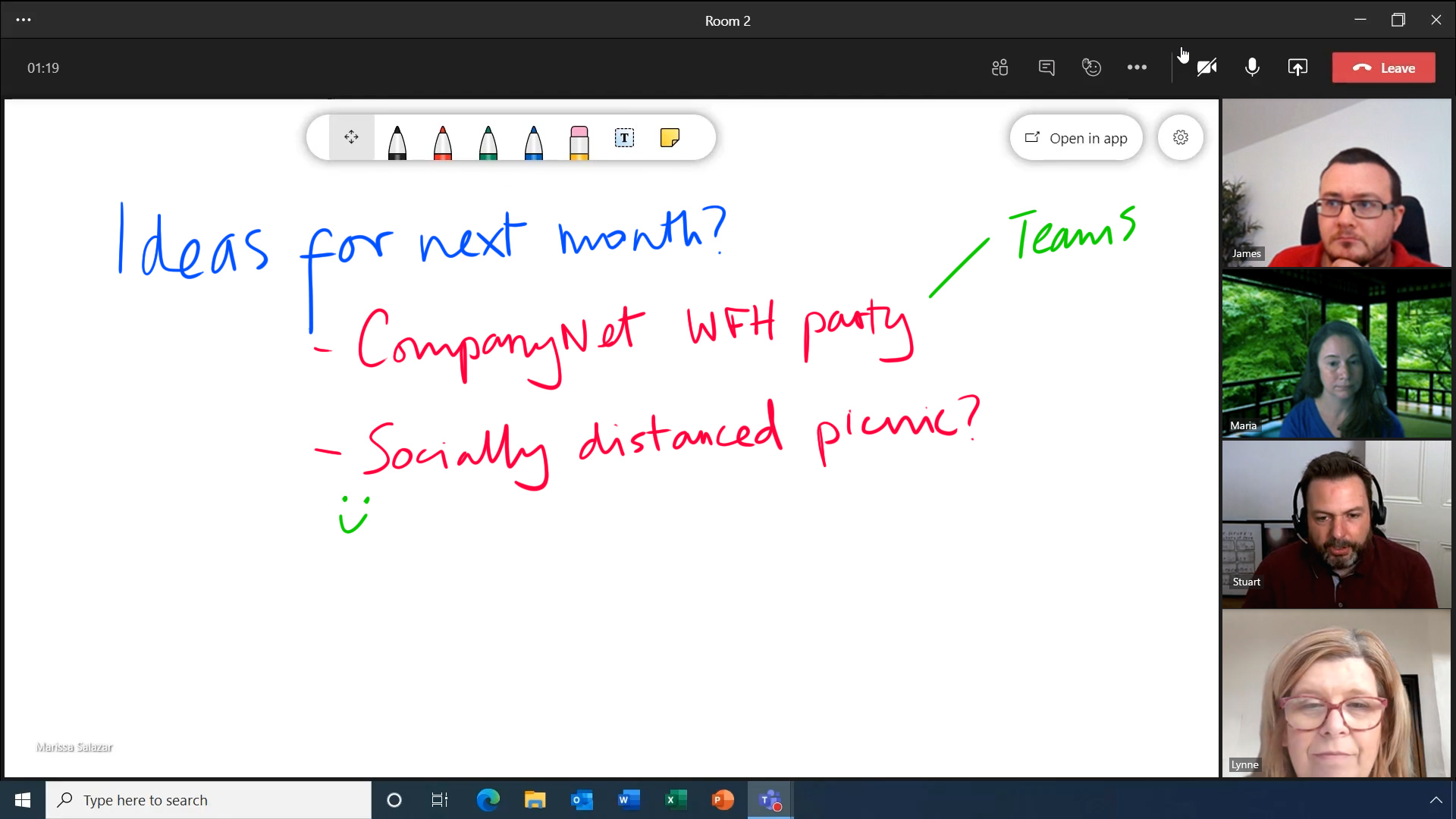